Coilart Mage RTA 2019 Edition Review – The Mage gets a facelift…

The Coilart Mage RTA 2019 Edition is a full overhaul of the popular Mage RTA by the folks over at Coilart. The Coilart Mage RTA 2019 Edition looks at first glance like one of the larger stock coil mesh tanks that have become extremely popular over the past year in vaping, so its not just the outside of the tank that Coilart has overhauled, but the inside as well with a new airflow and deck.

As always with a Vaping With Vic review, you know that I have tested this item for at least a week, instead of reviewing it the day after it comes in…this channel always tests items first before reviewing. 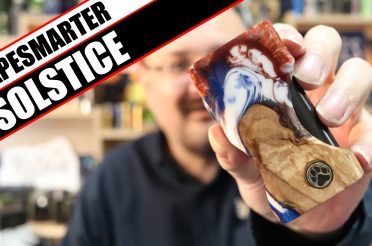 The VapeSmarter UK Solstice is a stabilized wood squonk based mod made and produced in... Read More

With a shift to dual coil tanks and drippers coming out for the RTA and... Read More 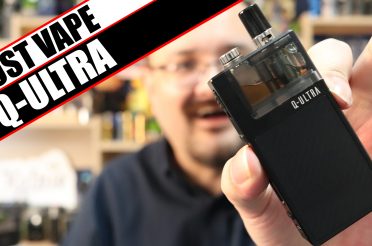 The Lost Vape Quest line has to be one of the largest lines of AIO... Read More

Over the course of the past year and a half, there has been a couple... Read More 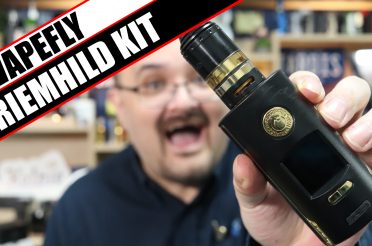 The VapeFly Kiemhild tank came out just after new year and was the first venture... Read More 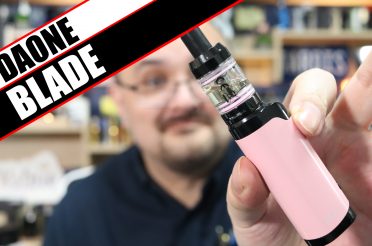 In today’s Stop Smoking Wednesday review we are having a look at a more traditional... Read More 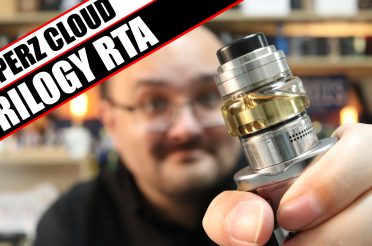 The Vaperz Cloud Trilogy RTA is what could be classed as the next progression of... Read More

The Aspire Rover II/NX 40 is the latest of their baseline starter kits away from... Read More

Cant wait to try these out

Cant wait to try these out next week