The DovPo & Vaping Bogan Blotto Mini is, as the name suggests, a mini version fo the existing larger Blotto tank which was released not too long ago. Keeping the deck as similar as possible to the original and shrinking the outside down as much as possible has made this mini version of the tank much smaller.

In today’s review, we are having a look at 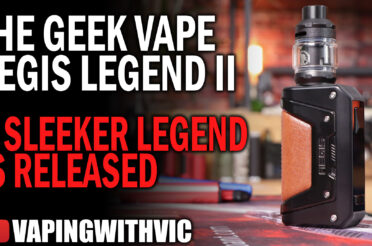 The Aegis Legend 2 Kit by Geek Vape is the next iteration of the popular... Read More 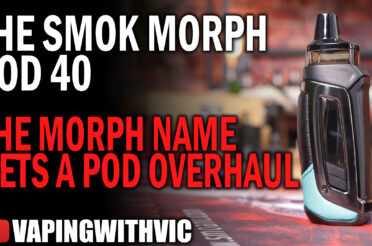 The Morph Pod 40 is yet another pod/aio release from SMOK who already have a... Read More 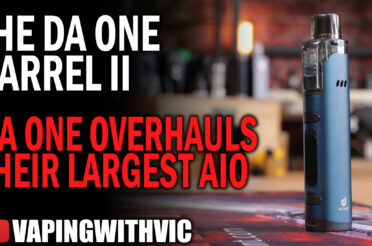 The Barrel II by DA One is a major overhaul of the largest of the... Read More 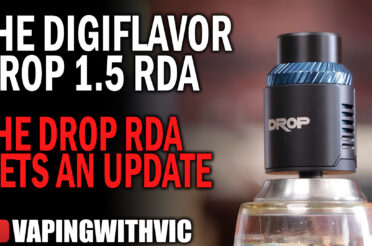 The Digiflavor Drop 1.5 is the next iteration of the very popular Drop RDA released... Read More 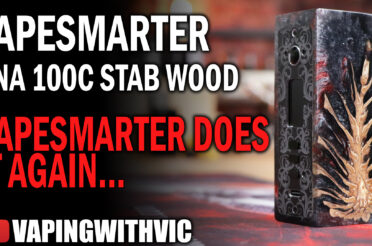 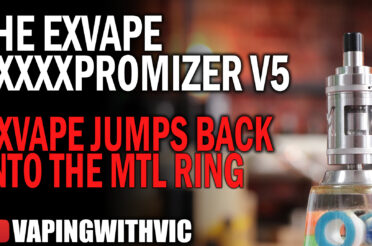 Since 2015 The Expromizer line by ExVape has been a stalwart of the MTL RTA... Read More 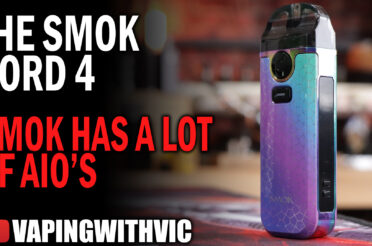 The Nord V4 by SMOK is the latest, and more than likely the last, of... Read More 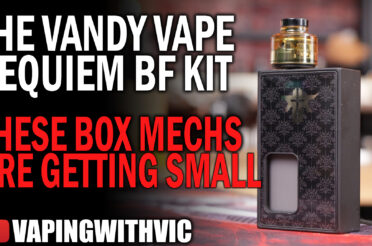 The Requiem BF Kit from Vandy Vape is a relaunch (essentially) of the original Requiem... Read More

The Aegis Legend 2 Kit by Geek Vape - The Aegis goes down a new road https://youtu.be/Oz1wYeNaA8I