At the higher end of the market, going into the price range of the beginning of the high end, Fakirs Mods have been producing mods and tanks for a while now. The Fakirs Mods Ion V2 is a full overhaul of the popular Ion MTL RTA. Now with a sleeker engineered design, the Ion V2 enters an ever growing MTL RTA market. 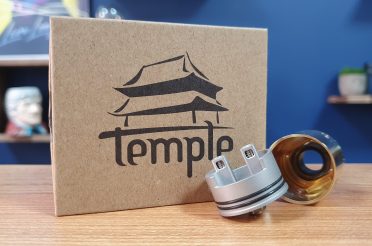 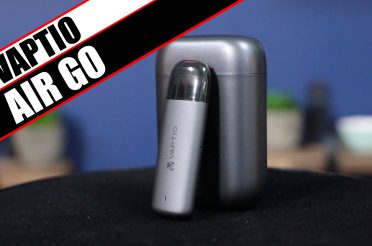 The Vaptio Air GO is another open pod-based system, this one, however, goes down the... Read More 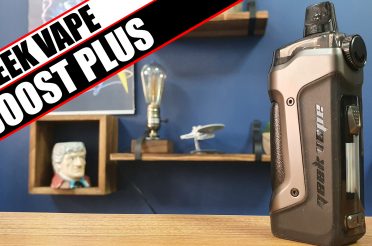 The Geek Vape Aegis Boost Plus is an overhaul of the existing Boost upgraded to... Read More

The Vaporesso GTX One is a return to Vaporesso making what is basically the “classic”... Read More 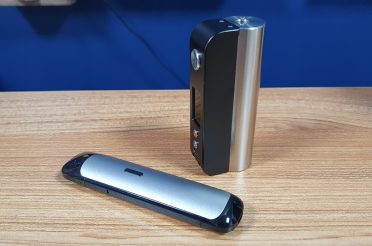 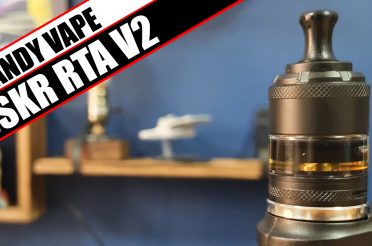 The Vandy Vape Berserker RTA V2 is the newest version of the original tank which... Read More 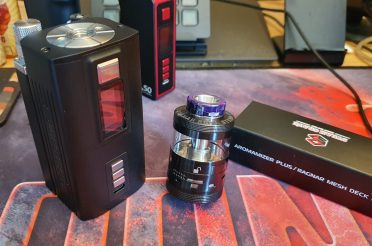 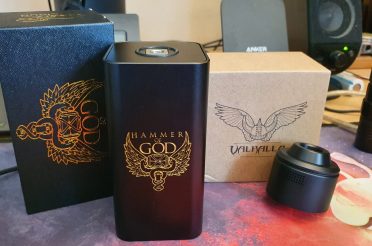 First full week back at the studio done...kinda ba

My Reviews Of The Month JUNE 2020 pt1 featuring @VapingWithVic @TheDevilVaper @bennyvapes and @Josh999944 is now up on my Youtube Channel o go check it out https://youtu.be/KP4p2F3Va_A

We're all getting paid? - Responding to Rip Trippers https://youtu.be/p-MYPnSAWQM