Ok, thinking about whats going on with YouTube. Even if they decide to drop that strike later on this week it basically shows that YouTube can read into their vague rules and decide whatever they damn well want to decide.

If this was 2015/2016 when YouTube Adsense actually paid out to ECig reviewers, the thought of leaving YouTube would be a massive monetary hit, but as it stands right now, relying on the YouTube channel for the longevity of the actual ecig reviews themselves would be insanity. I already informed the Creator Support team that I wasn’t selling ecigs, didn’t link to ecig shops, was compliant with COPPA and everything else their Community Standards along with their creator support guy said to me last week…but the strike today for “sales of restricted goods” still happened.

The basic truth is, YouTube is following the path of the anti ecig groups based in the state they are in…California. YouTube has become a leftist safe zone for Jimmy Kimmel and the dozens of other vacuous fuckwit entertainers who are slowly taking over the platform, you just need to look at the recommended listings and the homepage to see whats happened to it.

So, here is the plan for the future. The ECig reviews will be uploaded to the channel for as long as YouTube allows ECig reviewers on the platform, but I have a feeling that won’t be for long. Ambitionz Vaper (Derek) contacted me today saying he also had strikes on his channel and his channel, like mine, had NO links to vendors in the description.

From now on, BitChute and the Facebook Page (not the group, the page) will also be upload destinations for the review videos. BitChute is one of the new alternatives to YouTube which actually shows that it could be a viable alternative to YouTube as a platform. The review videos will also be uploaded in full to the VWV Facebook Page as a second backup against the closure of ECig reviews on YouTube.

To other ECig reviewers, if you have not found a second place to upload your YouTube reviews to, find one…the sooner the better. 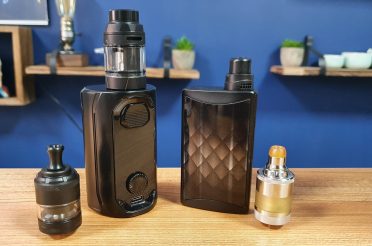 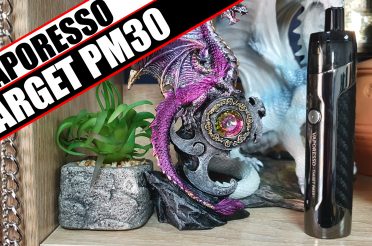 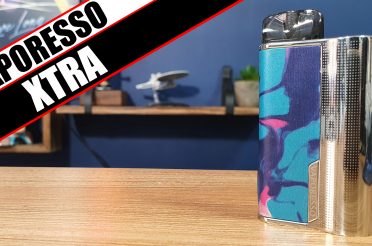 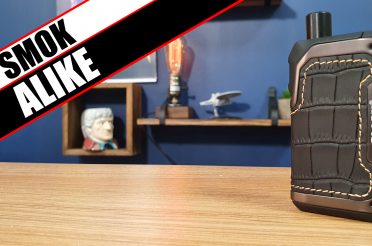 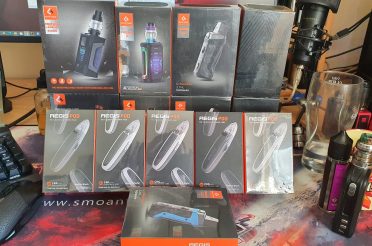 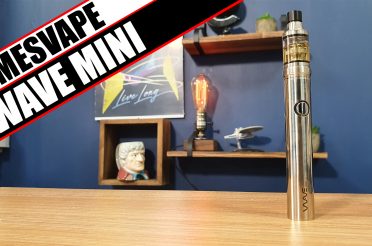 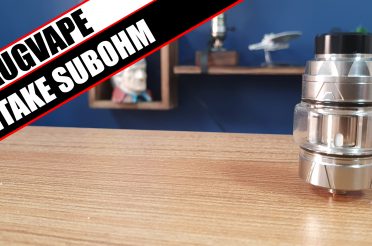 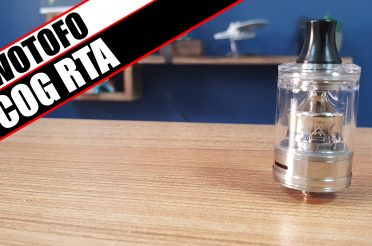 The UK Vape Show is back at 9pm UK with Benny Vapes as the guest!