The Wotofo Cog RTA is the newest tank from Wotofo which goes down the road of MTL (Mouth To Lung) and not just that, its also a colab with another reviewer, Matt Culley of SMM fame. So, with the rather novel way of doing the airflow, and the rise of the MTL market, how does this tank fair? Let’s find out. 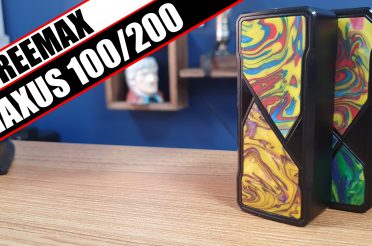 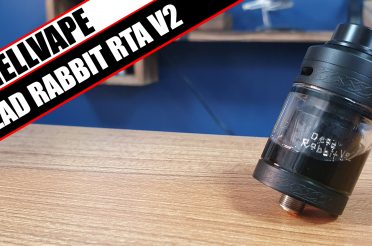 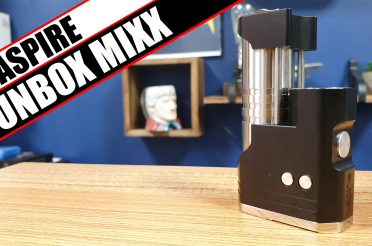 The “Side by Side” style of mod, where the 510 is recessed down next the... Read More 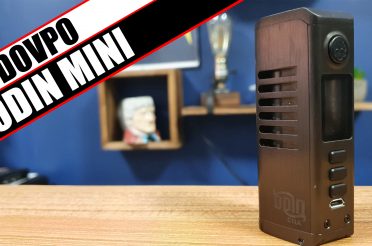 The DovPo Odin Mini, is, as the name suggests, a shrunk-down version of the much... Read More 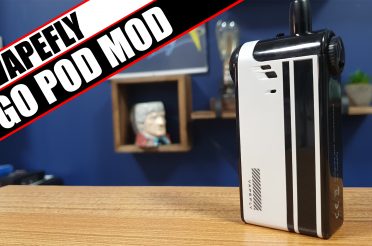 The VapeFly TGO Pod Mod is yet another AIO/PodMod brought into a market which is... Read More 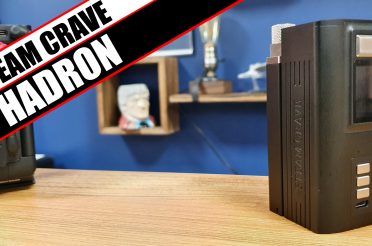 The Steam Crave Hadron is the latest large form factor mod from the folks over... Read More 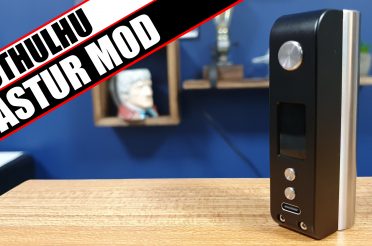 The Cthulhu Hastur, apart from Hastur also being an MTL RTA, is a single 18650... Read More 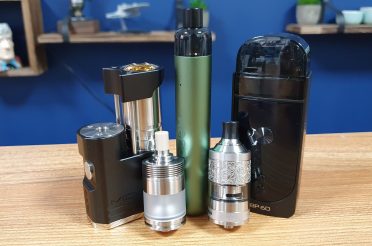 Valhalla V2 with a set of 4mm diameter, 10wrap ali

Just in, Vandy Vape Pulse II and the DovPo College

On with the lads from SAVS in a few minutes!