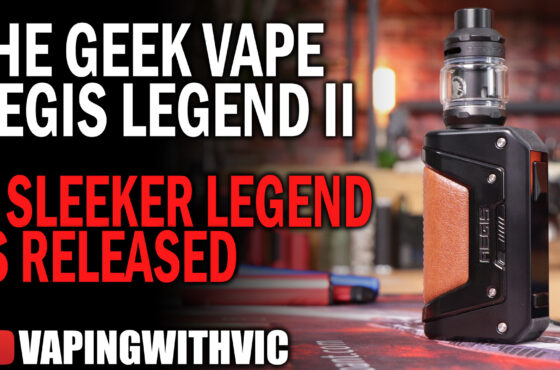 The Aegis Legend 2 Kit by Geek Vape is the next iteration of the popular original dual 18650 battery Aegis which many reviewers had fun trying to break. This new Aegis Legend though goes down a different path from the … Read More 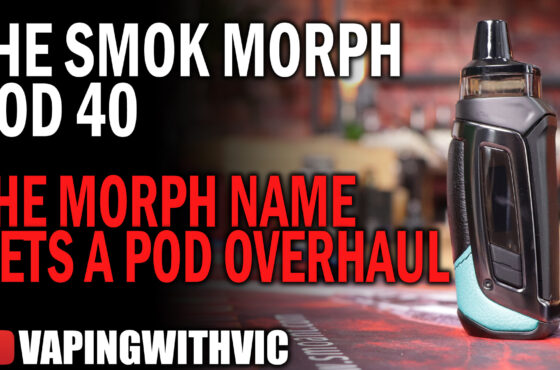 The Morph Pod 40 is yet another pod/aio release from SMOK who already have a huuuuuge range of pods out on the market. More than likely released to take over from the ageing Nord range, the Morph pod40 uses the … Read More 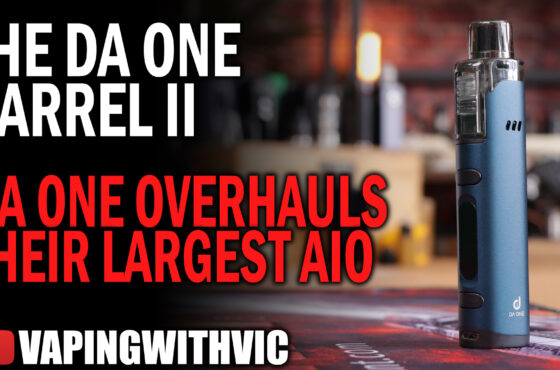 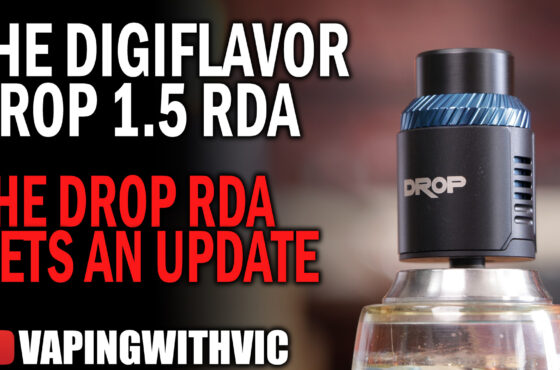 The Digiflavor Drop 1.5 is the next iteration of the very popular Drop RDA released a loooooong time ago. Not directly tied to Brian TVC (the original designer of the drop), the 1.5 is more of a slight overhaul of … Read More 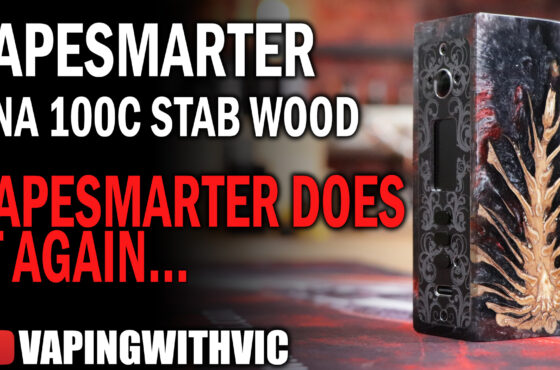 VapeSmarter UK has recently (VERY recently) started working on Stabilized wood mods based around the brand new Evolv DNA 100C board. As always, the mods are custom ordered with options available by VapeSmarter, but this time around Stu has managed … Read More 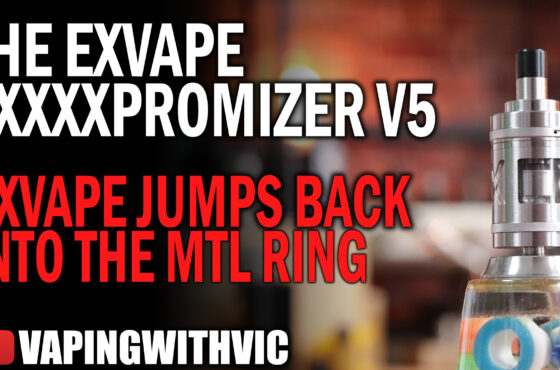 Since 2015 The Expromizer line by ExVape has been a stalwart of the MTL RTA scene. The Expromizer V5 by ExVape is the latest of the line-up and marks a new road that this long line of tanks is now … Read More 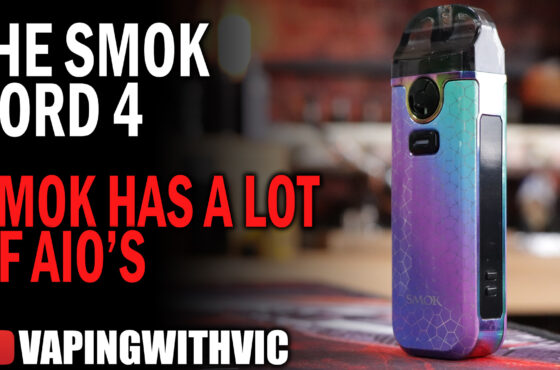 The Nord V4 by SMOK is the latest, and more than likely the last, of the Nord AIO range. With a beefed up battery, screen and variable wattage, along with the choice of two tanks for the RPM and RPM … Read More 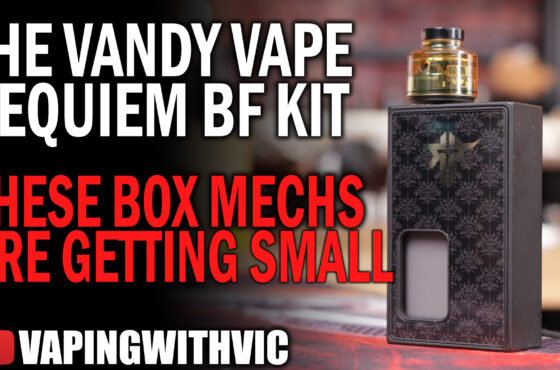 The Requiem BF Kit from Vandy Vape is a relaunch (essentially) of the original Requiem RDA and it’s being paired up with a very, VERY small box mech squonker. ═╣ Requiem BF Kit ╠═ 00:00 ◄ Intro and specs 02:39 … Read More 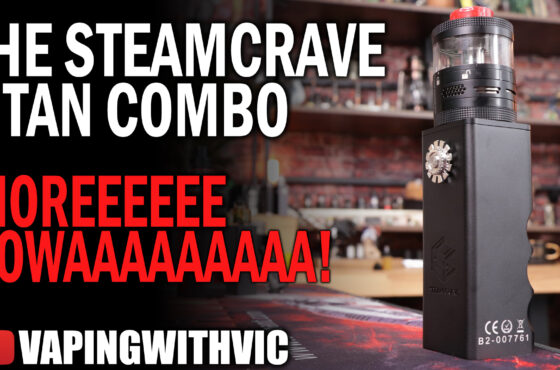 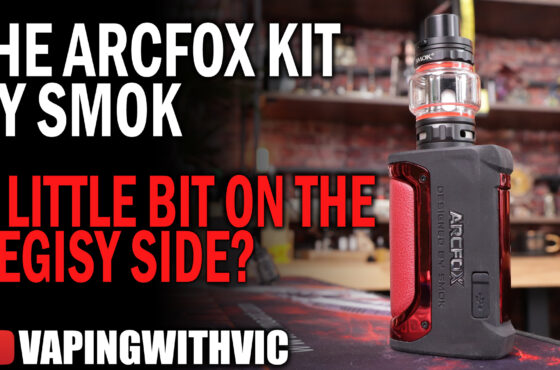 The Arcfox Kit by SMOK is the latest subohm kit from SMOK which has the new TFV18 tank as part of the kit. Featuring all the usual stuff you would expect from a SMOK device, the mod itself looks very…umm…familiar. … Read More 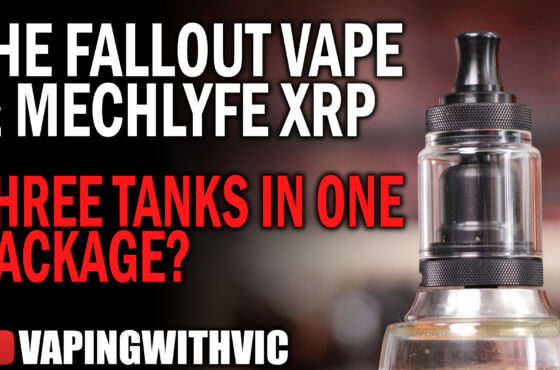 The XRP RTA by Fallout and Mechlyfe is another in a line of MTL RTA’s that have been released over the past 6 months to a MTL market which is now steadily growing. Where this tank differs though is the … Read More 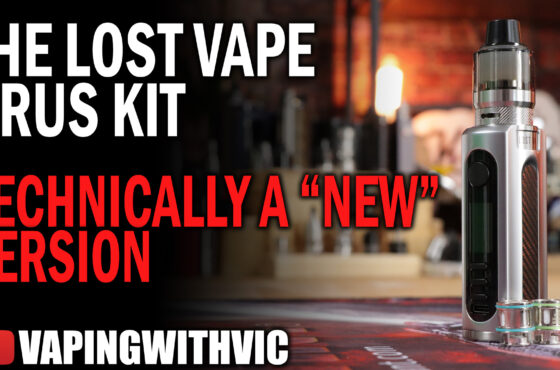 The Lost Vape GRUS 100W Kit at first glance looks…well…the same as the original GRUS release last year, however, look beneath the surface to the tech specs and there’s something different about this version of the GRUS. ═╣ Lost Vape … Read More 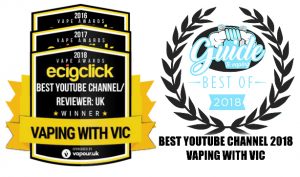 Hi folks! Adam is taking a break and my health is just iffy right now, so there will be no UKVS this week. Also, there's gonna be an announcement about the next couple of months to do with the channel this coming weekend as well.