Yes, i am disabled

(reposted here on my site since Mark Roberts group mass reported and set off the automatic post removal trigger on facebook since they LOVE to cover things up, the pst has been auto removed twice now, and facebook brought it back up because its not violating FB Terms of Service… but im posting it here anyway)

It is no secret i am on disability in the UK. Due to Aural Migraine which causes random blackouts, M.E and an as of yet odd heart problem, I am unable to work. Ive stated it on the videos several times. Some people out there however, namley Vaping Postman and his gang of anti-disabled, racist right wingers think that I should be in a corner and not seen or heard.

That disabled people should live no life and survive on hand outs. Today i returned from a fraud investigation at the local Job Centre where a complaint was put in stating that i was “making money” from companies who sent items in for review. As part of the fraud investigation the Department of Work and Pensions have the legal right to look at my bank account. They found i wasn’t getting payed. The report was filed in December, the EXACT same month that Mikra and Vaping Postman threatened me with a report to the DWP.

As from today, personally, and as a reviewer, i will flat out refuse to deal, review and talk to any individual vaper or individuals who represents a vaping company who is dealing with Vaping Postman or Mikra or who supports them by watching either of their shows. I will also flat out refuse to give giveaways to any individual who watches or supports TVP or Mikra as a whole. The included link below shows what kind of people you are supporting and are friends with, and i will have nothing to do with you or your company(s) any longer. The fact that those two are willing to cause real life financial problems to myself and my mother, and the fact that those two continue to use my late dad as a tool to harrass shows what kind of people they.. and their supporters are. This also includes shows which are affiliated with them like Get Your Coils Out and Vapers Worldwide.

You will see posts from supporters of them saying I’m “starting” the drama.  ANYONE who has seen Mark Roberts weekly show on the EVO network will realise that they have been starting the drama from the very first episode of his live cast, to such an extent that several casters have left EVO in disgust.  The hatred and vitriol can be seen by all in the chat on Mark Roberts live show week in, week out.  The fact that one of them, either Mark himself, Mikra or Dave decided that going to the DWP and reporting me for making money from companies who send me items for review, which is a blatant lie, in order for me to lose my income…shows what kind of people they really are. 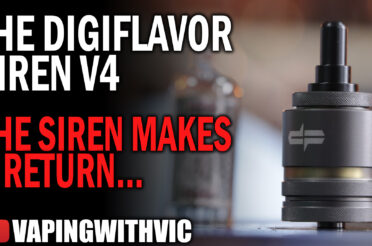 The Digiflavor Siren V4 is the latest iteration of one of the longest-running MTL RTA’s... Read More 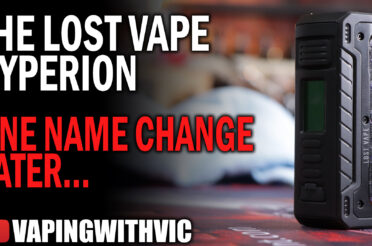 The Lost Vape Hyperion is a mod that a lot of people will recognise when... Read More 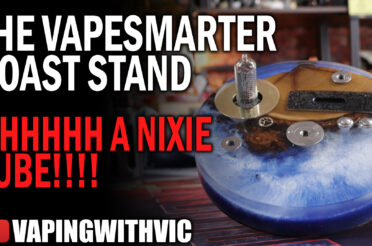 The VapeSmarter UK Coast Build Stand is exactly what it says on the tin, a... Read More 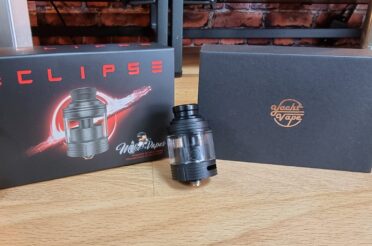 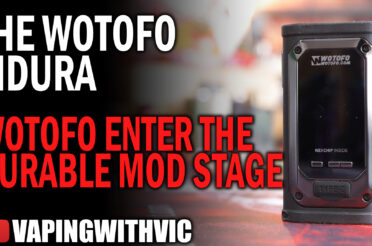 The Wotofo MDURA is a new dual 18650 based high wattage mod with the latest... Read More 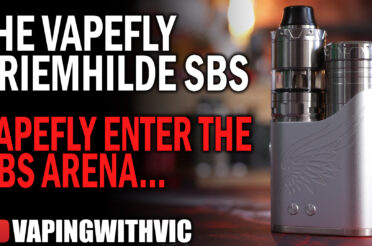 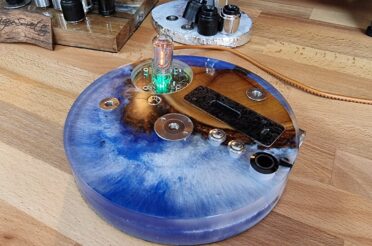 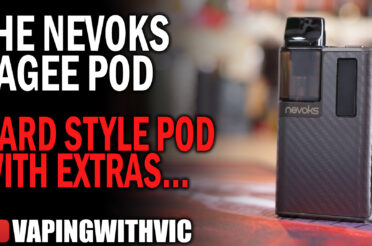 The Nevoks Pagee Pod Kit is the latest generation of pods to be released from... Read More